How to win Over Directors and Boards

Like all commercial builders, Merlot Constructions, Managing Director, Peter Deall, realised that to get ahead of his competitors, he had to do something different, but what?

“Builders can spend $50,000 on a tender, but they still line up with every other builder hoping that their pitch stands out from the rest,” said Peter Deall.

“The fact of the matter is, that for the most part we don’t stand out. We all tend to use the same formula to getting work. 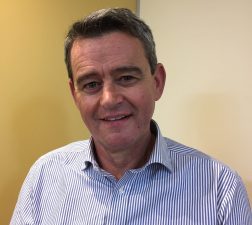 “Frustrated with the same old approach, I knew that there had to be a better strategy to getting new business.

“I had spent six months developing a relationship with the CEO of a major organisation we were trying to win work from when I had a call from Ken Robinson,” says Peter.

“Based on his advice, I mailed the documents he created to each of the board members of the company I was trying to win business with.

“At first I was a little hesitant about his approach, as I’d invested six months getting the company’s CEO on-side and was wary that mailing Ken’s documents to the board may offend the CEO.”

“The day following the board meeting the CEO advised his boardroom had been a flurry about the documents they had received.”

“According to the CEO, every board member had read the document and every director was discussing it.”

“Quite a few of the directors referred to it regularly throughout their board meeting when making their final decision.

“We went on to win that job and I know for fact that the influence Ken’s document created for me, was one of the factors that influenced those board members to appoint our firm over the four other builders tendering for the project.

A whole new way of thinking has changed our entire approach to winning business.

“Recently we were tendering for a major project in Victoria. Knowing that six months worth of work was on the line, I called in Ken to help me in putting together my presentation,” said Peter.

“Once Ken reviewed my presentation, he set about producing a video presentation for me to play at the start of my meeting with their board. It worked.” said Peter.

“Ken has an entirely unique approach to winning business that has changed the way I look at pitching for work.”

Would I recommend Ken Robinson?

"Yes, definitely! But not to my competitors. I am just glad I used his approach, those other builders would have wasted $20-$50K tendering and they missed out on the job, whereas we won it," said Peter. 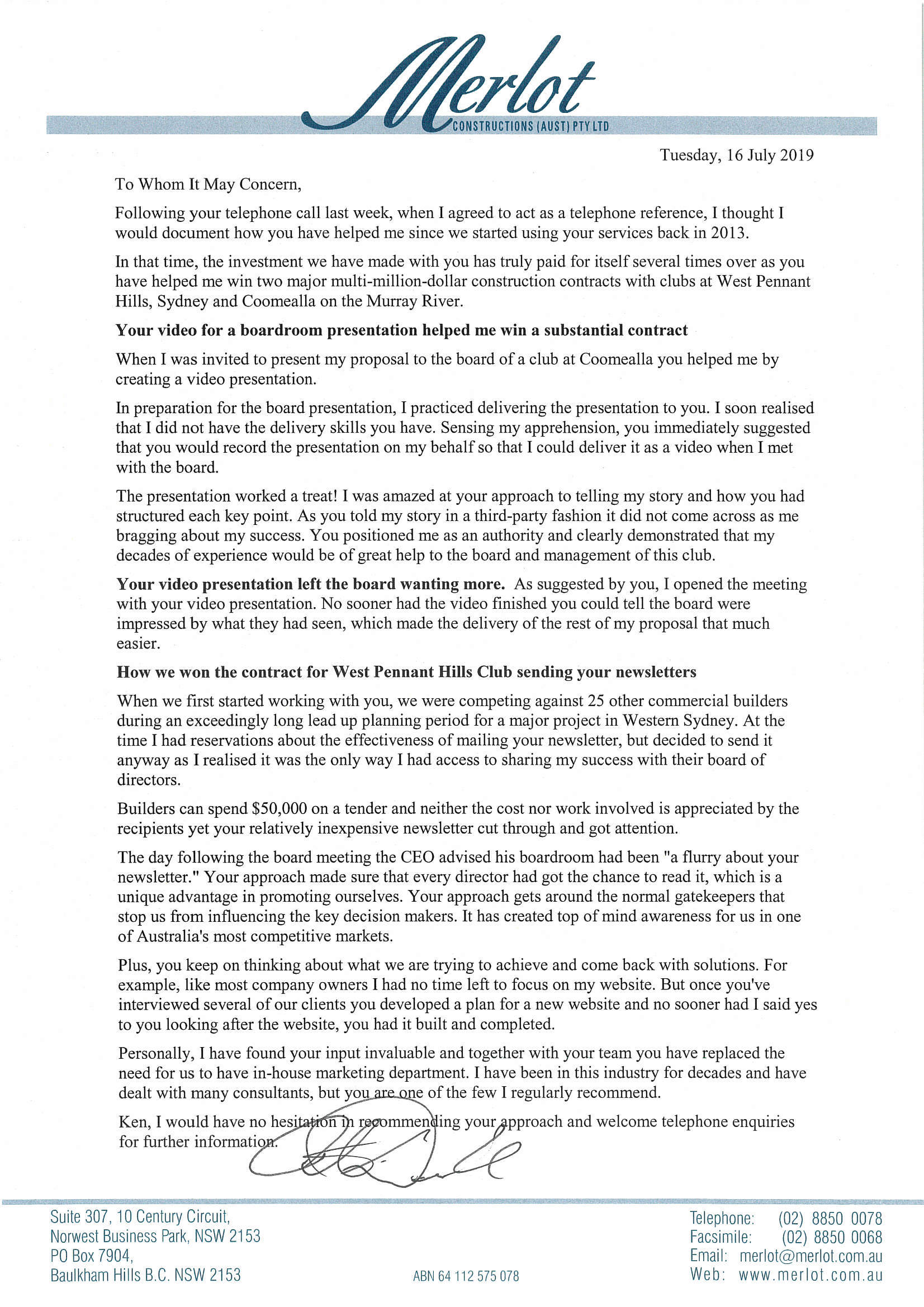