Over the past 28 years, we've helped companies break through the various barriers to win new work utilising a set of persuasive marketing techniques we have developed.

Persuasive Marketing was founded by Ken Robinson and has since grown into a specialist team who have the expertise to generate leads with C-Suite decision makers.

Our clients may work in various sectors, but they sell to decision makers who all act the same way when it comes to buying new products or services. It's this understanding of what motivates buyers that has given our team the edge.

My name is Ken Robinson, I first developed the method my clients now use at the age of 24 when I decided to start my first small business which was in partnership with Australia's oldest media group J.B Fairfax.

Our business produced magazines with print runs of 700,000 magazines which were inserted into newspapers like the Sydney Morning Herald.

To get this business off the ground, my startup needed large financial backing, the type of backing I did not have as a 24 year old entrepreneur who had only five years of sales experience. 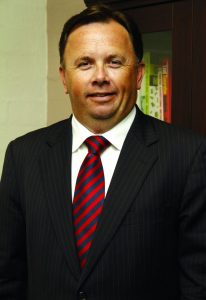 How we help our valued customers

The approach I now use with my clients, which I started developing back in 1990, enabled me to sell to several layers of senior management and eventually the board of Fairfax to close a deal which gave me 100% financial backing from one of Australia's oldest media companies.

What I learned back then you cannot find in "how-to" books or even University courses. It was a matter of trial and error. In my case a lot of error, but eventually as I pitched my proposal around town I started to see a pattern as to how investors and senior executives responded.

Once I worked out what to say and more importantly what not to say, the doors started opening.

Now 28 years later, I have used the same approach to repeatedly sell a business program which has been used by over 400 real estate offices throughout Australia and New Zealand.

Plus, over the past 15 years, under my guidance my team have actively worked with some of Australia's leading companies to help them reach the highest levels of corporate influence.

Back in 2009, one of our clients was doing over $100,000,000 worth of work for Woolworths supermarkets. They had spent six months trying to get similar work with Coles Myer.

The division they wanted to work with in Coles Myer kept knocking them back . My client was on the verge of giving up when they asked us to produce one of our documents.

Five days later, my client telephoned me to tell us that they had just been awarded $23,000,000 worth of new business.

They had mailed our document to every senior manager at Coles Myer. Several key people had read the document and having been motivated by its content, they contacted our client to offer them this new work.

We just received a testimonial from a client who has sent 12 of our documents out to their target audience.  The 12 mail-outs resulted in 32 contracts worth $40,000 each.

As my client said, " Ken, to send out 12 documents and generate $1.28 million in new sales, makes your program one of our best investments."

Ken Robinson outside the office

Otherwise: Ken loves spending time with his family. Having celebrated 20 years of marriage to his wife Wendy, they are heavily involved in raising their son Marshall and three beautiful daughters Charlotte, Victoria and Alexandra.

For relaxation Ken can be found sailing his Beneteau 34 yacht around Lake Macquarie NSW. He describes himself as a "Chardonnay Sailor".

Like many, Ken and his family have faced lifes challenges head-on.

Nine years ago his daughter Victoria, at the age of three, was diagonosed with a brain tumor involving eight hours of life saving surgery. At the time Victoria was given four days to live.

Ken's family's journey with Cancer was featured in a 2014 Christmas Edition of The Australian Women's Weekly to help raise funds for the Starlight Foundation.

"It's charities like Camp Quality and Starlight who have helped families like ours. Please consider giving them a donation," said Ken.

"We are thankful for the onging support our family has received over the past nine years." 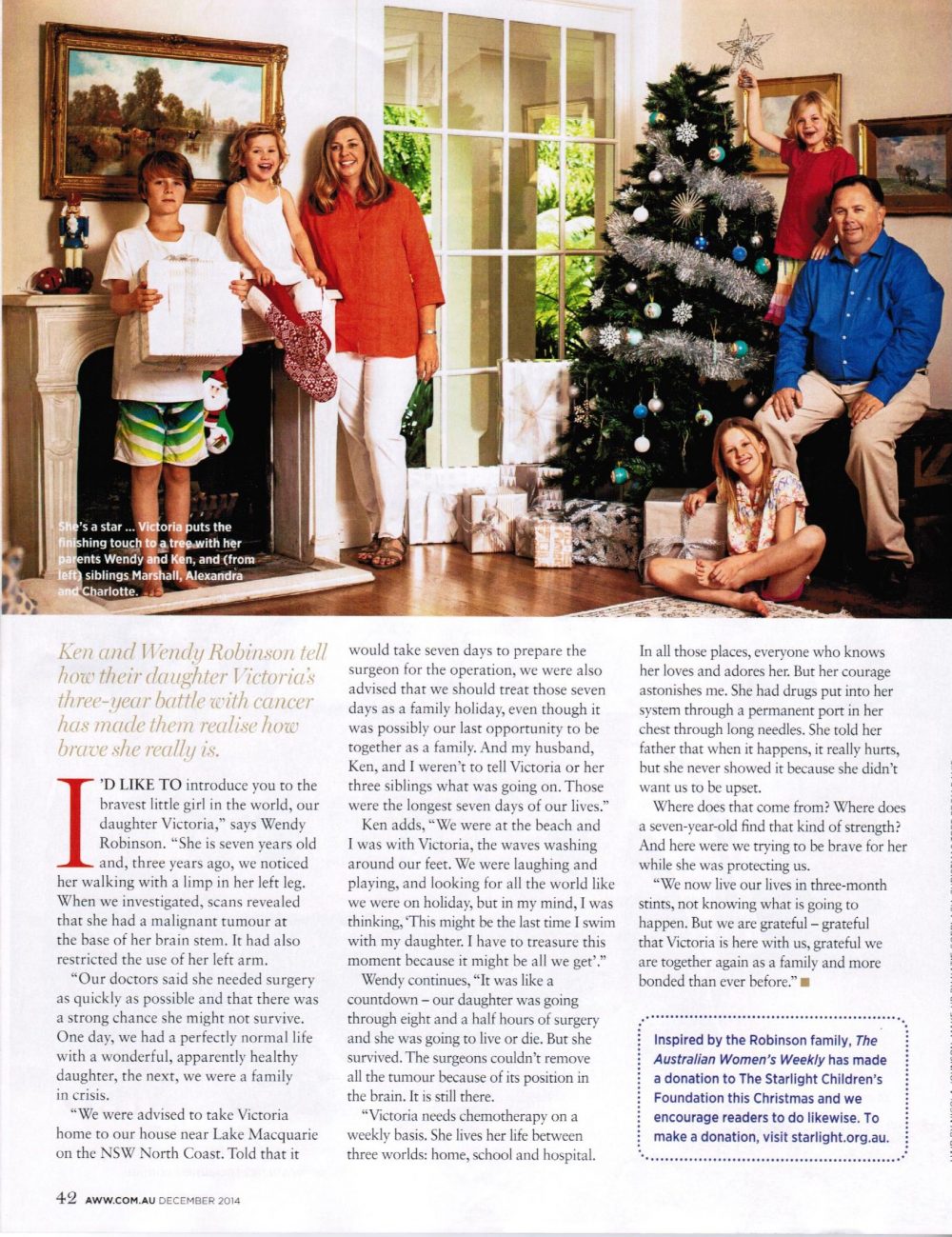 If you are selling to the B2B sector and need to reach senior decision makers then you'll love our proven system. But don't take my word for it, try out the following: